it's a little bit espooky... what with halloween a-comin'. but also celebratory on account of my booking my christmas-time flights today!

living with a very well-educated feminist as a roommate is dangerous. 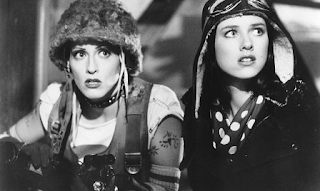 that is it's dangerous for all those peeps trying to keep women down. bam! see what i did there?! yeah. you see.

except for a brief period in high-school (let's say grade 10ish) when i knew that feminism was a thing, but totes didn't know what SORT of thing it was, i have considered myself a feminist for all my adult-nearadult time. most of that time i was a passive feminist. aka. not REALLY much of a feminist at all. like 'yay women yay!'. but not much for content.

then things officially shifted for REALS while at murrieta's on that fateful night when all them men-guests were so disgusting and all them ladies were so drunk-in-their-tiny-dresses-and-falling-over-and-giving-lap-dances-for-charity-and-livingdolls-and-and-and... and i was supposed to work there. through it all. and after too many hours of that something broke in me, and i was crying in the back hallway. and i was officially angry.

now when i say things like 'i'm lucky, statistically, to have never been sexually assaulted...' i don't get sad. i get angry. real real angry. and so on. about so many things.

and with the roommate's help, i am starting to learn the language of feminism. the context. starting. there's so so much to know. but it feels good to have a place to start to understand WHY the anger, and WHY the actions, and, and, and...

anyways. watch out. it's only just the beginning. and. go listen to this!

CBC ideas podcast 'the new revolutionaries' re: the power of women and girls.

and. go look at these things!

emma's blog about having feelings about empowering women. YEAH! yeah.

tiny. article in the globe and mail. about size. (not alllllllll brilliant, but mostly pretty great.)
posted by erin k h at 12:12:00 PM 2 comments:

if you lot had a whole pile of money to burn, here are two awesome things i would want for christmas: 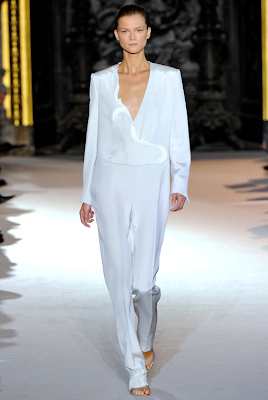 1) stella mccartney spring 2012 pantsuit. because it is awesome. (photo from style.com.) 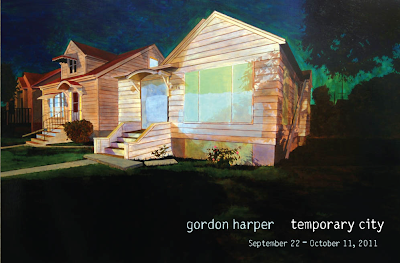 2) painting by gordon harper (currently showing in edmonton at the peter robertson gallery). why is this painting so awesome? because it is of a house on 109th street that was gorilla-art-project'd by josée! in our installation class days back in 2006! i love that house! i love it i love it! with its mint green boards...

last week i was lucky enough to get to see elbow perform at the sound academy. (same place robyn played!!!)

it was an awesome show, made even better by getting to watch brittish-joe glowing like a little kid on christmas morning. they're one of his very very favourites. and oh, he was giddy. wonderful.

so. elbow. thanks for the brilliant performance. (and good work telling off the lads.) 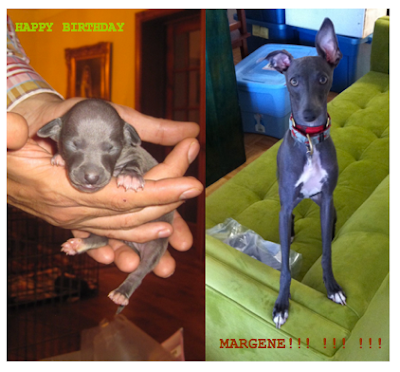