i am almost almost over H1N1! i have been one of those lucky ones who managed to get the flu before the vaccine was available. so for the last six days, i have been doing almost nothing except whining, watching tv (both real and internet types), napping, wandering around mom and dad's, and (most often of all) re-filling my hot water bottle.

i do not recommend you get swine flu. swine flu is no fun. it makes you hurt tons. also, if you have a job which only pays you if you're there, it causes brokeness. lame!

however. i am now caught up on: glee, dexter, dollhouse, fringe, season 1 of weeds, season 5 of sex and the city, so you think you can dance dance dance (and s.y.t.y.c.d.d.d. canada), project runway, grey's anatomy, criminal minds, and gossip girl.
also: the september issue (which i watched twice, cause i thought mom should see it too...), waitress, half of synecdote new york, and rachel getting married.

AND i get codeine at night. 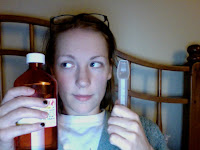 who to be or who not to be

halloween is super close. what should i dress up as? 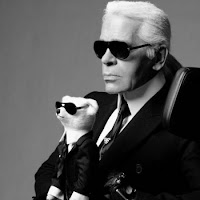